Somewhere Other Than Here 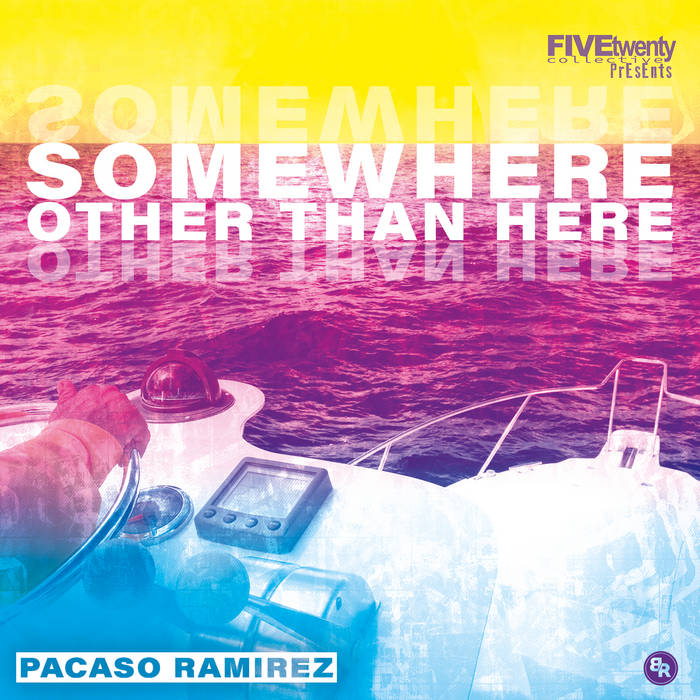 Somewhere Other Than Here is Pacaso Ramirez's 17th project since 2005. Coming a year after his last release "Sparxx Gotta Fly" - Pacaso Ramirez decides to take the listener on more of a journey to middle of nowhere, almost as if he's seeking solace and inviting the listener to partake in that solace with him.

Somewhere Other Than Here seems to have a very lax urgency to it throughout the track concepts with songs like "Hurricane (Just Listen)", "Dispatch the Troops", and "Race Against Time". Pacaso though not technically a certified theologian has spent the last 16 years devoted to the truth of the Scriptures, and understands that the urgency of hope, faith and the Gospel, all collide at the pinnacle of our every day, thus the title "Somewhere Other Than Here", almost provides an Elijah type moment, after he defeated Jezebel, and then fled to a cave in the middle of nowhere.

With the album art clearly showing a depiction of Pacaso fleeing whatever it is that is behind him, there still seems to be a serenity about that "Somewhere" that seems like the middle of nowhere.

This album should provide an interesting and enjoyable listen for all who choose to take the journey with Pacaso.

Bandcamp Daily  your guide to the world of Bandcamp